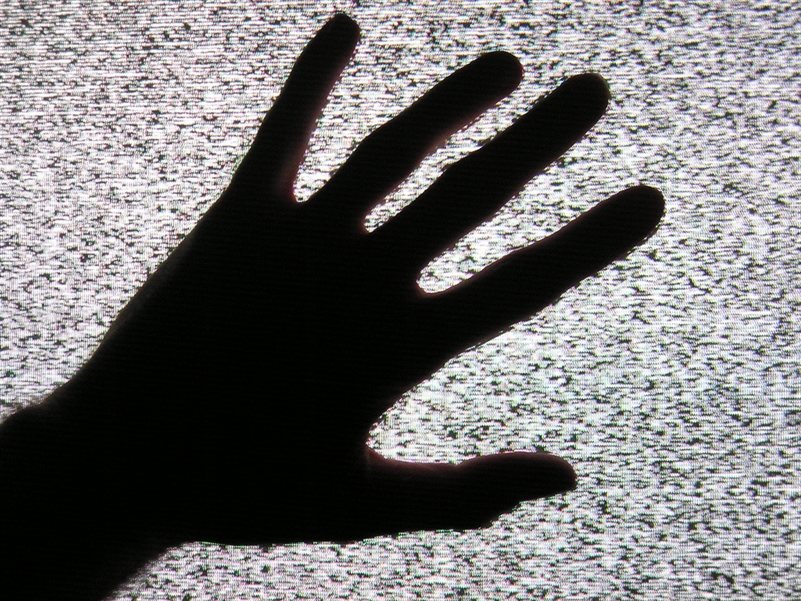 This Halloween season, before you get geared up to face the undead in person at various zombie attractions, like zombie runs and hunts, spend some quality time watching them on screen! From comedic portrayals of zombies in films like Shaun of the Dead, to contemporary zombie concepts in TV shows like iZombie, to black and white classics like Night of the Living Dead, there is no lack of zombie entertainment variety out there for fans.

Here's our list of movies and TV shows to binge watch before you make your way over to any zombie shoot-outs, runs or themed Halloween attractions this fall season!