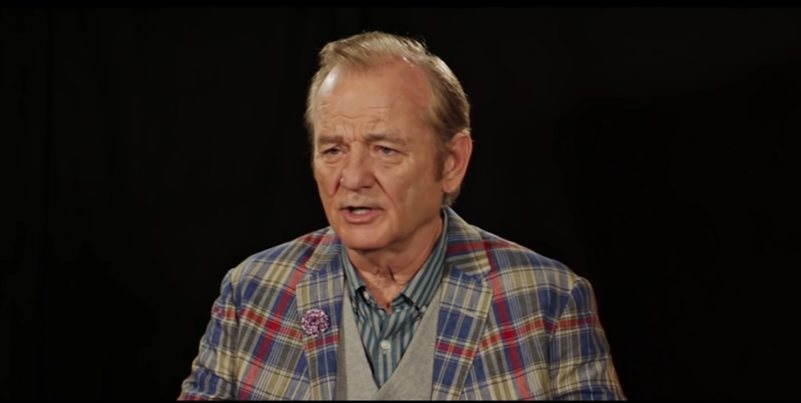 It has been ten long years since Zombieland won horror fans over with a unique take on the classic zombie flick. Thankfully, we are less than a week away from the release of the highly-anticipated sequel, Zombieland: Double Tap. With Woody Harrelson, Jesse Eisenberg, and Abigail Breslin all reprising their roles, the only question remaining was whether or not Bill Murray would be along for the ride.

Check out the new red-band trailer here that confirms his involvement!